SerainaTelli was literally born with musical talent. Already at a young age, she taught herself various singing techniques. It was only a question of time that the accomplished songwriter also learned to master the guitar and piano. As co-founder and songwriter of the all girl metal band burning witches, she was able to make a name for herself in the metal scene. The band’s first two albums even reached international chart positions. Concerts with her as front woman around the globe followed. Since leaving the band, seraina has devoted herself again to her first project dead venus, which has meanwhile developed into a band. She composed, wrote, sang and recorded the first demos for the current album herself. Besides composing her own songs, the interpretation of well-known pop & rock songs is another passion of the singer, which she passionately lives out at diverse events and in her work as a singing teacher and leader of her own children’s choir. 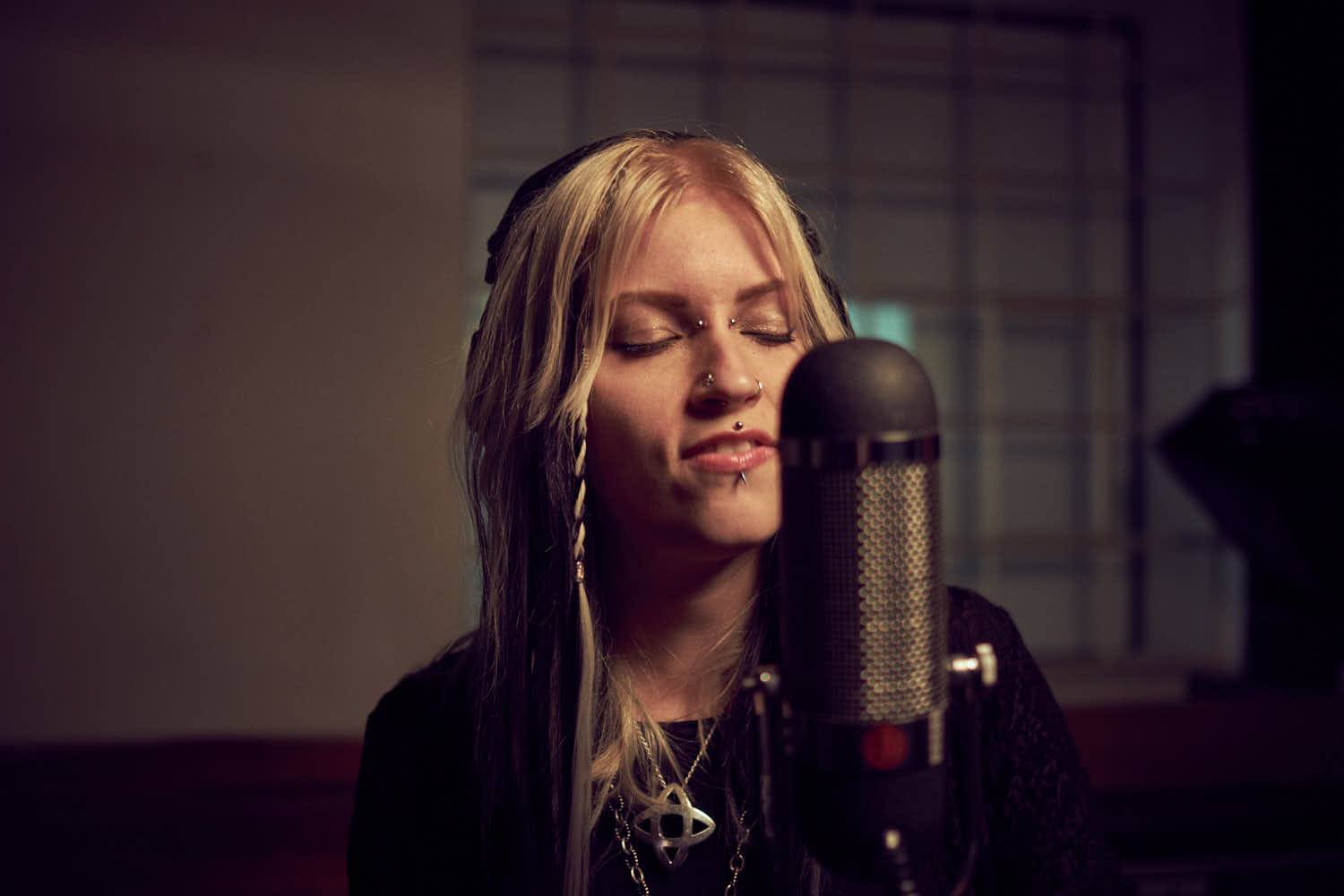 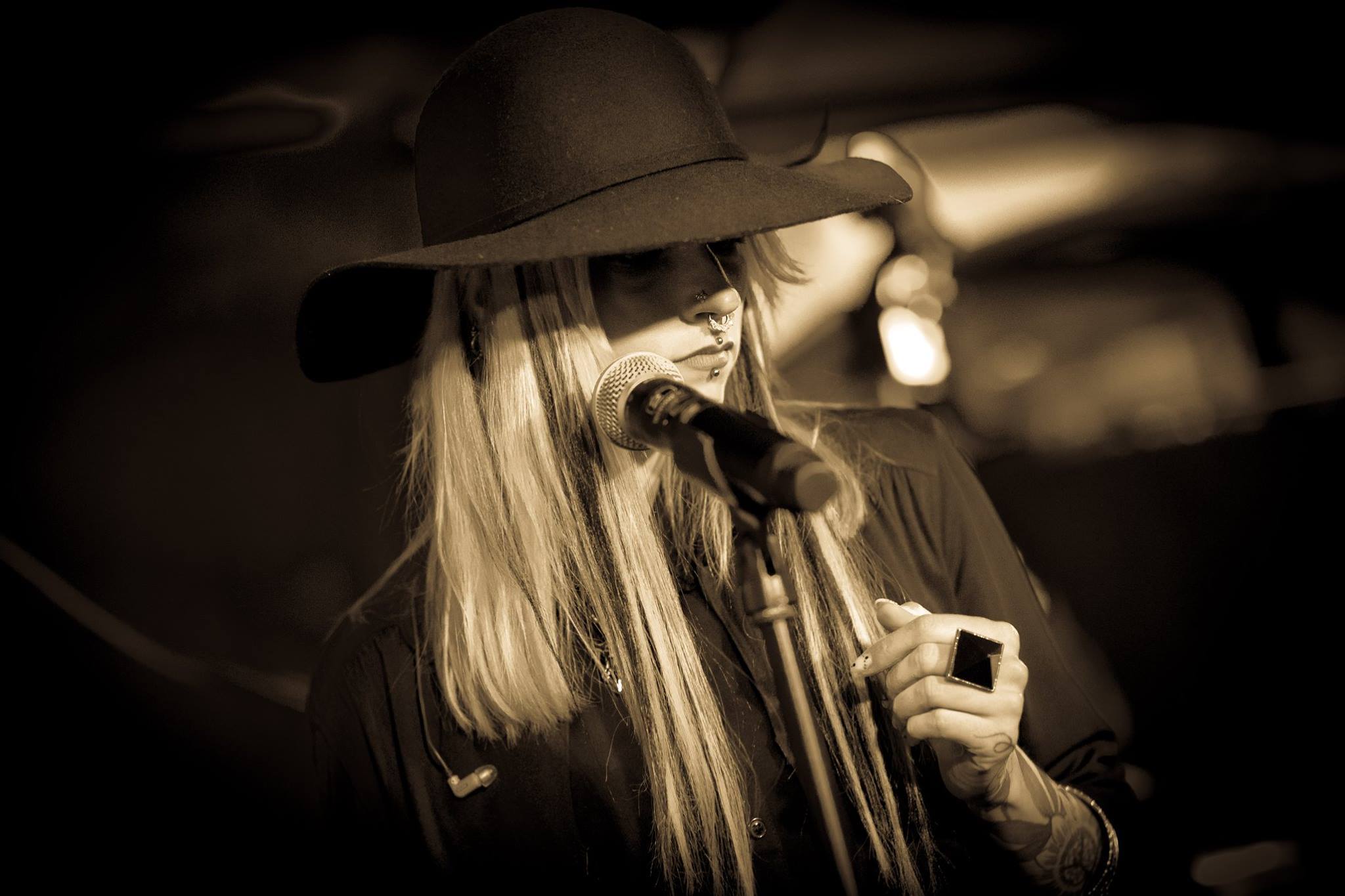 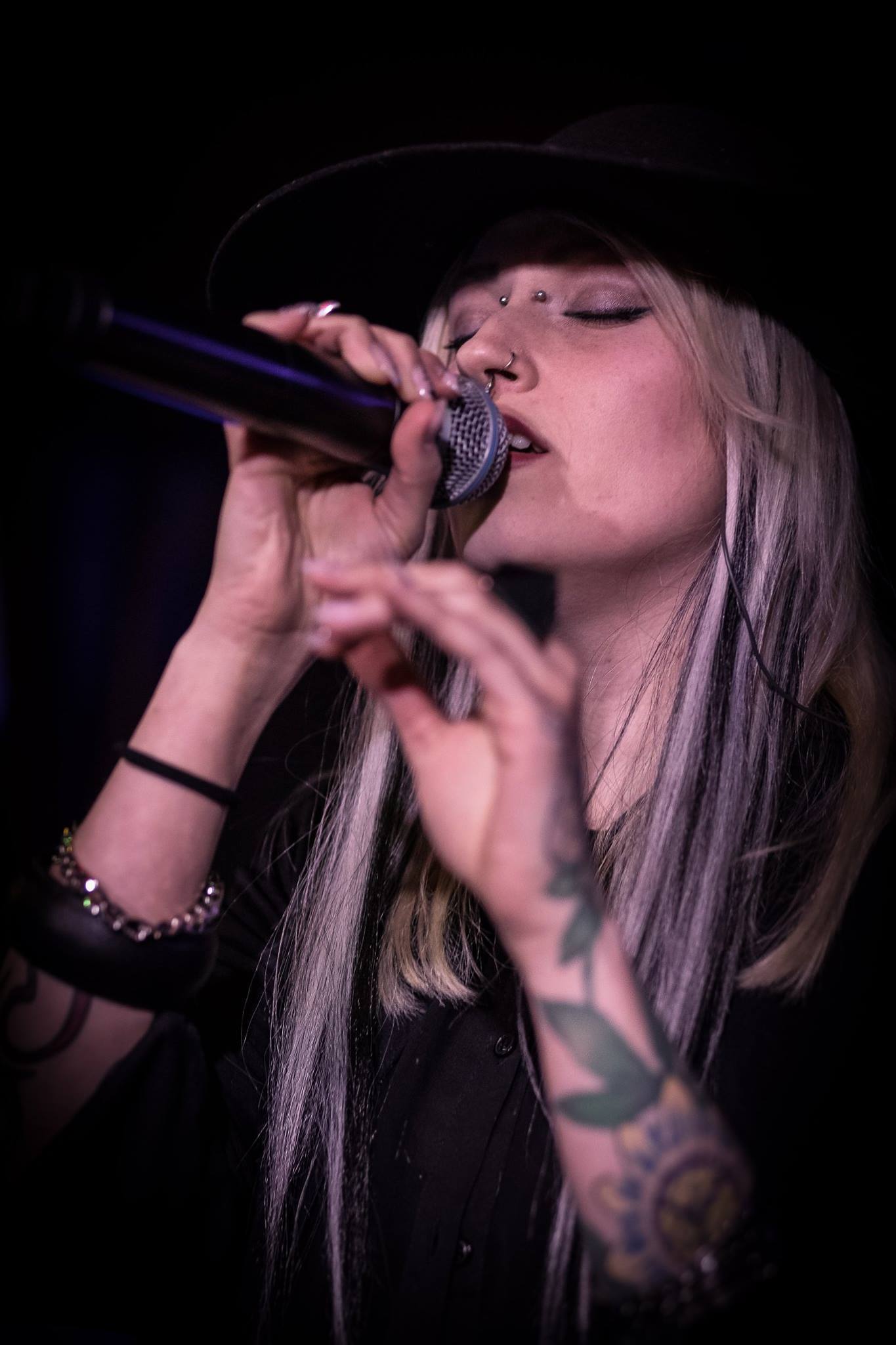 We use cookies to ensure that we give you the best experience on our website. If you continue to use this site we will assume that you are happy with it. AGBOkPrivacy policy